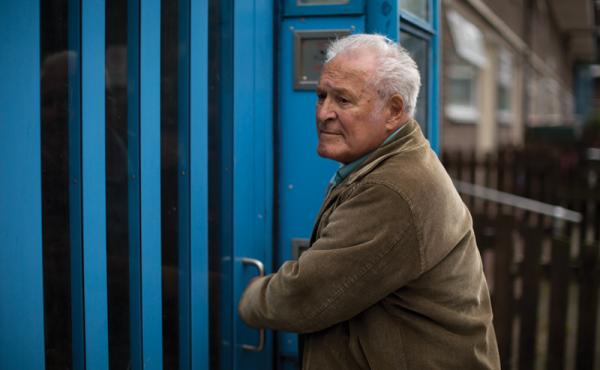 Public Affairs Officer Ian Pendlington outlines how the Homes (Fit for Human Habitation) Bill being discussed in the House of Lords may affect older people.

Most of us take it for granted that our home will be habitable. However, this isn’t always the case for the 500,000 older people who are currently renting privately. This figure is also set to increase substantially over the next 20 years. Today, the House of Lords is discussing a Private Members Bill which aims to address issues faced by tenants seeking to improve housing conditions.

There is a misconception that all older people are wealthy homeowners, but for many the reality is very different. The oldest group of pensioners are more likely to be lifelong renters, and around one in five people aged 85 or older have never owned their own home.

Our recent report “Unsuitable, insecure and substandard homes: The barriers faced by older private renters” revealed some shocking statistics for some of these older private renters. For example, four out of 10 live in non-decent housing and 27% per cent of older people live in homes that don’t meet the “living home standard” which includes measures such as affordability and decent living conditions. In addition, older renters who live in private accommodation are more likely to report cold and damp in their homes, and expect to get into financial difficulties after paying for housing costs. Rents in the private sector have risen in recent years, growing by an average of 15% between 2011 and 2017 across England (and by 22% in London), while wages have risen by only 10%.

Our report showed that more than half of older renters live alone, and three quarters have a disability or illness. Private renters also suffer from the highest rates of loneliness, with one in six (16%) of them reporting high levels of loneliness compared to those living in social housing or home ownership.

These are not just issues that affect older people. Across all age groups, private rented accommodation was felt to be less suitable in terms of adaptations, compared to social housing or home ownership. However, our evidence shows that older private renters in particular struggle to get the adaptations they need, and over a third of people aged 75 plus who required an adaption did not receive it.

This is a scandal, and one that needs to be addressed by the Government. It’s good to see progress in Parliament on these issues with the Homes (Fitness for Human Habitation) Bill on today’s agenda. This Private Members’ Bill has cross-party support and has made its way through the House of Commons, and is now being discussed in the House of Lords. It’s amazing that there is a need for a Bill which refers to homes as being fit for human habitation, but as is often the case, existing legislation needs to be reviewed and updated.

The Bill extends the current obligations on landlords to modernise the fitness for accommodation test for their homes. Where a landlord fails in their duty to maintain a property fit for human habitation, the proposed legislation would give tenants a right to take action in court.

The unique issues faced by older renters have in the past been overlooked at the expense of home ownership. This debate highlights an important opportunity to address the urgent need to protect renters of all ages from insecure and substandard accommodation.

This report analyses national data and personal experiences of older private renters and compares it with that of homeowners and social renters.

Choosing where to live

How to find the home that's right for you 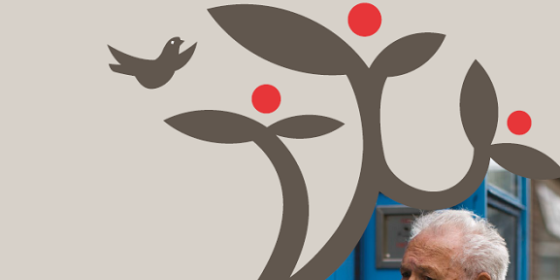 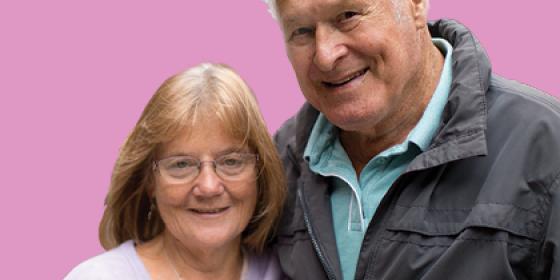 Choosing where to live