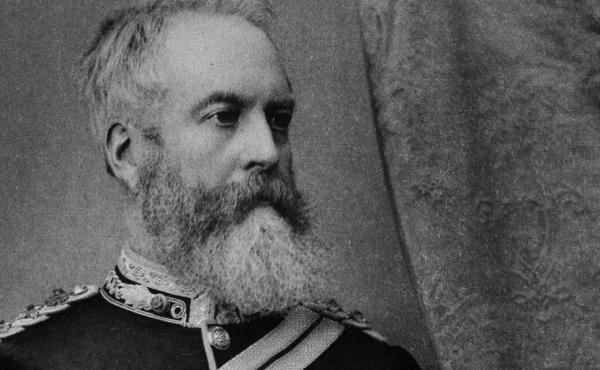 We have been known as Independent Age since 2005, but have a history stretching well beyond that to 1863, when the United Kingdom Beneficent Association (UKBA) was established. UKBA was incorporated under the Royal Charter to become RUKBA, and later merged with two other charities, Counsel and Care and the Universal Beneficent Society (UBS). Today we are a modern charity, helping to build a better future for older people in the UK.

A timeline of moments that have shaped Independent Age

1863
Six people set up a voluntary society to aid the newly poor called the United Kingdom Beneficent Association (UKBA). Their goal was to prevent destitution by providing those in poverty with a small, regular income for life.

1908
The passing of the first Old Aged Pensions Act 1908, which came into effect from 1 January 1909, did much to relieve the strain on UKBA's resources and allowed them to cut their waiting list further.

1911
UKBA was incorporated under the Royal Charter. This gave it the legal status of a corporation, and enabled it to hold property in its own name. The new name for the charity was the Royal United Kingdom Beneficent Association (RUKBA).

1914-18
World War 1 heralded new challenges for all charities. The higher cost of living meant that RUKBA annuitants and candidates found it even more difficult to get by.

1939-45
During the Second World War, RUKBA suffered similar problems to those experienced in World War 1 with some of the office staff leaving to join the war effort, and an increased cost of living for candidates and annuitants.

1948
The NHS was formed. The Nuffield Foundation report, 'Old People', highlighted the growing need for residential care homes. We responded by opening our first residential home and began focusing on supporting older people.

1966
In 1966, UBS approached RUKBA to propose sharing their premises and staff. After lengthy negotiations, RUKBA became the Managing Trustee of UBS in 1970.

1979
In its first 25 years, Counsel and Care provided care to over 7,500 older people. The charity also helped many more older people, as well as their families and carers, through its advice line.

1998
With the Charity Commission's help we concluded that we can no longer restrict our support to those from the upper and middle classes.

2005
The name RUKBA is little known and difficult to understand. We changed it to Independent Age - helping more people than ever before.

2010
We identified three types of poverty facing older people today: financial poverty (there are millions not claiming their entitlements), poverty of information and poverty of social contact - research shows that loneliness is as big a threat to health as smoking or obesity.

2011
In October 2011, Counsel and Care and UBS merged with Independent Age. This led to us providing a national information and advice service for older people, their families and carers.

2015-20
Our vision for 2020 marks a huge shift in our delivery. It sees us take another step away from our 19th-century benevolent trust past towards an exciting future, helping hundreds of thousands of older people across the UK.

The photograph at the top of this page shows Sir William T Charley, who was one of the the United Kingdom Beneficent Association's founders. He was the MP for Salford and became a judge, sitting as chief judge at Central Criminal Court (also known as the Old Bailey). Sir William married later in life, at the age of 57, and had two children. He was a keen cyclist and was president of the Pickwick Bicycling Club.

Also in this section 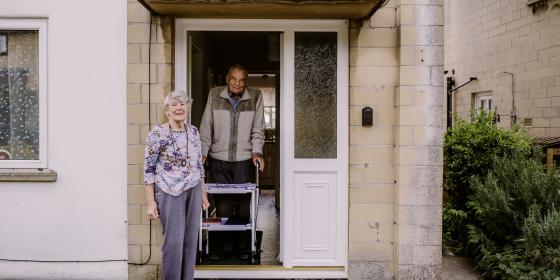