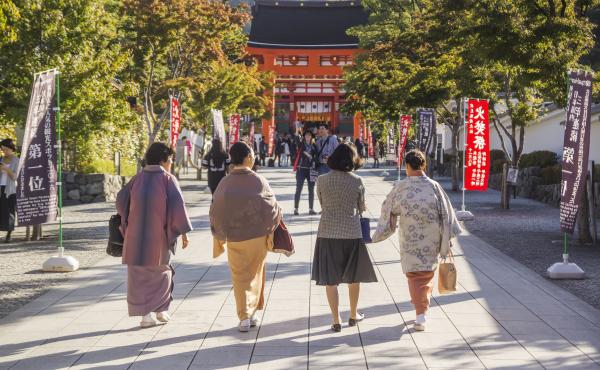 In May this year, three ILC-UK staff members travelled to Japan to learn about how the country is meeting it’s demographic challenges. Hosted by our sister think tank, ILC-Japan, we spent a week meeting those involved with providing care for the country’s ever increasing older population. We met with people from the policy level right through to service delivery, and learned about some of the innovative ways Japan is doing care differently.

We all know that Japan has an ageing population, but it is worth quickly reiterating how significant the demographic challenge is. One in four people in Japan are aged 65 and over. And with a declining birth rate, this percentage is set to increase. Increasing longevity combined with falling birth rates mean that Japan is facing an older future.

The experience of Days BLG

With an increasing number of older people, comes and increasing prevalence of dementia. Japan is home to some pioneering projects that care for people with dementia, in a way that gives them dignity and agency. ILC-UK were lucky enough to visit Days BLG in Machida City, Tokyo. Days BLG is a not-for-profit day centre for people with dementia. The age of members ranged from people in their 60s to a man who was 92 years old (who cooked us a very tasty miso soup for lunch).

What is pioneering about this centre is the emphasis the staff place on giving their members freedom and responsibility. The centre’s view is that the people who spend the day there are not passive people who need to be locked away, but active members of society.

In the morning, each member of the day centre can decide what they want to do that day. When we visited, the options were to cook lunch, to go shopping for ingredients, to visit a local park, or to wash cars at a local car dealership. The last option is the most interesting, because each member of the day centre can, if they want, undertake paid tasks around the city. These include washing cars, delivering leaflets and assembling products. In return, they receive a small wage.

I admit this was quite shocking for me. Wasn’t this exploitative? These are older people with mid-stage dementia. What would happen if they wandered off? Do they know what they are agreeing to?

I think my initial reaction (and when I tell people in the UK this story, most of them have the same thoughts) tells us a lot about attitudes towards dementia. We often assume the worst (what if they get lost, or hurt) and often deny agency (they don’t know what is best for themselves).

About half of the members decided to wash cars that day, with the rest either going shopping or helping prepare lunch. We got into the car with the members and some staff, drove to the car dealership and got stuck in.

Now these jobs aren’t strictly necessary. The cars don’t need to be washed that often. But these certainly weren’t people who were being exploited – these were people who took pride in being valued by society, doing a good job and receiving a wage.

The mood of the members instantly changed, becoming more talkative and relaxed. Some of the members who we spoke to told us of their dismay at having to stop work when they were diagnosed with dementia, and the sense of value they felt when doing these jobs around the town.

Days BLG is certainly inventive. There is a long waiting list, and it has received international attention (the week after we visited, the BBC were there to record a radio programme on the centre). Alongside this best practice, we also heard some heart-breaking stories. In some parts of Japan people with dementia are kept in psychiatric wards. One resident of Days BLG was disowned by his wife and children when they found out he had been diagnosed with dementia. But now, he told us, he had found true friends at the centre, and attitudes are changing.

Centres with a similar ethos are getting more common in Japan. As our population ages and dementia becomes more visible in the UK, we need to think about how these people are treated and valued. Giving people more independence, even giving the option to have a small job, could increase confidence and self-worth in someone with dementia. It may challenge our preconceptions around dementia, and initially take us out of our comfort zone. But for care to be done differently, maybe we all need to think hard about our preconceptions around ageing and dementia.

by Steve Webb, Director of Policy at Royal London

by Ewan King, Director of Business Development and Delivery at Social Care Institute for Excellence

by Martin Routledge from Community Circles 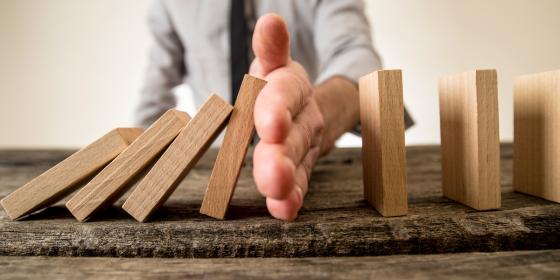 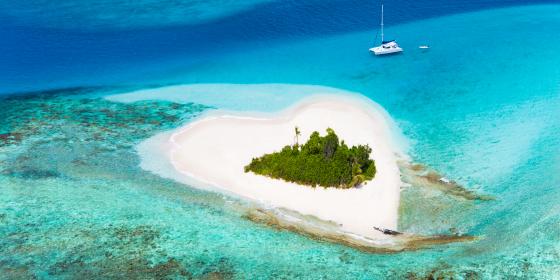 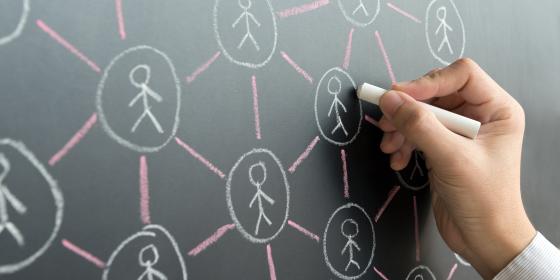