Jeremy Bacon, Older People Lead at the British Association for Counselling and Psychotherapy (BACP), reflects on our new report on mental health, Minds that matter, and how it relates to his work.

There’s an invisible but potentially deadly risk to our health doing the rounds at present and it’s a particular threat to those of us in later life.

No, for once, it’s not THAT one. Rather, it’s the hidden but increasingly common low mood, anxiety and depression experienced by growing numbers of older people that gets in the way of living well and with purpose in later life. Evidence shared in Independent Age’s new report Minds that Matter suggests that many of us are prepared to accept ‘feeling down’, emotionally distressed or upset as normal features of ageing and that this is compounded by being less likely to seek or find life-changing support that helps get us back on track.

It’s not easy to talk about the way we feel, or to open up to others about our fears and worries. So, it is very apt that Independent Age’s report shares the voices of older people, powerfully bringing to life, important messages about mental health. William tells us that he goes over a week without speaking to anyone. Barbara highlights the difficulties being faced by the rapidly growing numbers of people ageing without children and its impact on her when coping with the loss of her partner. And Pauline reflects on the attitudes and beliefs common in the previous generation that it’s best to ‘behave, keep quiet and get on’ as real barriers to asking for help.

Through our older people work stream, BACP works to increase knowledge of the relevance and value of access to talking therapies in support of fulfilled and positive later lives. We know from our work that when the barriers to talking therapy are overcome that counselling really does change lives, irrespective of client age, and we work with our members, researchers, policy-makers and partners such as Independent Age to increase access and choice of talking therapies.

Amongst the accounts given by the older people featured in the report it’s enormously encouraging to hear Mary’s account of how on completion of her counselling sessions she felt like she was ‘walking on air’ and although she wasn’t sure how therapy had worked, that she ‘came out of there feeling great’.

But we must also take note and respond to those less positive experiences; the lengthy waiting lists, the costs incurred in accessing therapy privately and the importance of choice and autonomy in finding the right therapist and the right therapy – it’s clear that what works well for one person won’t suit everyone.

BACP warmly welcomes the Minds That Matter report as a timely call for recognition of  long-standing imbalances in how we view and respond to mental health needs of older people, and supports its recommendations to redress them at a time when we are calling for government action to recognise and respond to the psychological impact of the COVID-19 pandemic.

BACP is the leading and largest professional body for counselling and psychotherapy, with over 52,000 members across the United Kingdom. Members are drawn from the various professional disciplines in the field of counselling and psychotherapy and based in a range of settings including the NHS, education, workplaces, as well as within private practice.

Dr M Santhana Krishnan, Chair of the Faculty of Old Age Psychiatry at The Royal College of 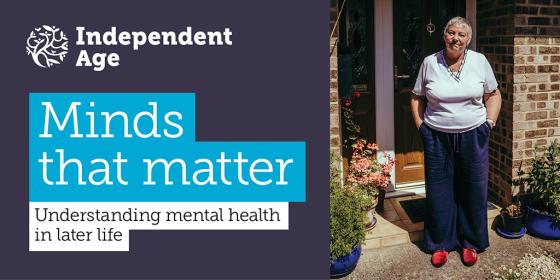 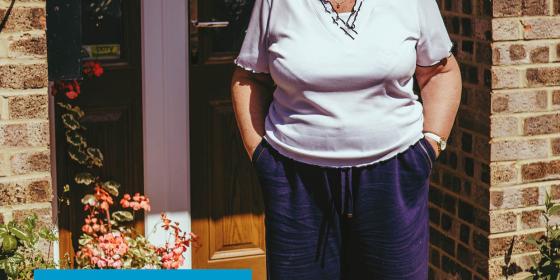 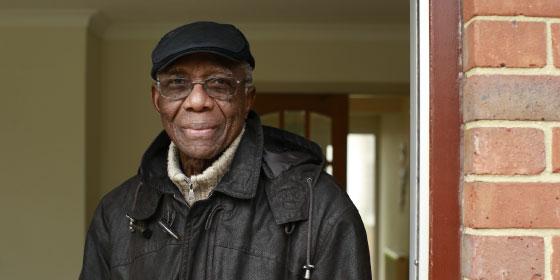