Deathly silence: what to say to someone who's grieving 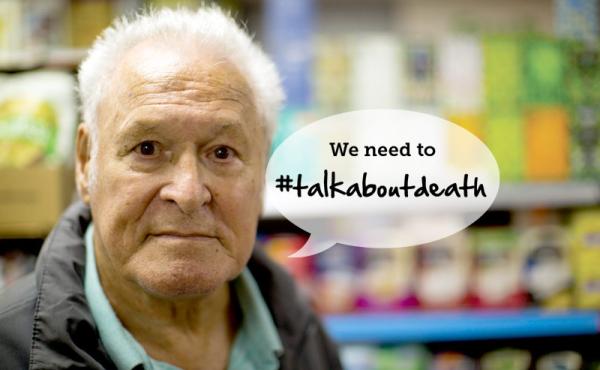 Losing someone we love is one of most devastating experiences we will ever go through. So when it happens to a friend, colleague or neighbour what can we possibly say to help?

After my dad died 11 years ago, I remember returning to the office I worked in back then and feeling uncomfortable, to say the least.

This was not, as you might imagine, because I was struggling so much to hold it together but that, to my surprise, some of my closest colleagues didn’t mention what had happened.

My life had altered in the most profoundly sad way and yet the people I sat next to every day acted like absolutely nothing had changed.

Of course, I could see that they were as uncomfortable as I was. They weren’t bad people. Just the opposite, in fact. They were scared of saying the wrong thing; worried about upsetting me.

But this wall of silence was a whole aspect of bereavement I hadn’t been prepared for. I dread to think what it would feel like to experience this kind of awkwardness in others after losing a spouse, a sibling or a child, as so many of the older people we support here at Independent Age have.

But, as confused as it made me feel at the time, over the years I too have watched friends and colleagues grieve and felt unsure about what to say - and what not to say. So many of us do feel lost for words at such a sensitive time.

One thing’s clear to me, though. Usually the worse thing we can do is say nothing at all.

Our Information Officer, Flora, who helps produce our range of guides and resources for older people, agrees. She says, “Although it may feel safer to say nothing, leaving someone who’s bereaved without support can make them feel isolated, and possibly resentful that their grief is being ignored.”

So what should you do?

Well, Flora advises that, while, of course, it depends on your relationship with them, their feelings and the situation, there are a few ways you can help:

Show that you’re available and willing to talk. They may or may not want to talk at that particular moment, but they’ll know they can come to you when they want to. Acknowledge what has happened without using euphemisms and then let them take the lead. For example, just a simple, ‘I’m so sorry to hear that your dad died,’ is fine.

Be aware that their need for support may not diminish over time, and they may need someone to talk to many months after the death. People sometimes find that friends and family are good at offering help immediately after a death, but this support then melts away.

Take your cues from them

Once you’ve started the conversation, don’t feel you have to say a lot or force them to talk if they don’t want to. Sit with them in silence if they seem to find this reassuring. Don’t impose your own views on them. You may think that the person who died ‘had a good innings’ or ‘is in a better place’, but they may not agree and could feel that you’re trivialising their bereavement.

Grief can come out in all sorts of ways. You might be expecting sadness, but they could also be feeling angry, guilt-ridden, irritable, or relieved. Don’t expect them to behave in a certain way or tell them how they should or shouldn’t feel; acknowledge any feelings they have. Similarly, if they’re crying, don’t tell them to stop, even if it’s meant kindly. Our guide Coping with bereavement explains a bit more about how someone might feel after a death.

Try not to worry about saying the wrong thing

This is a common worry, but it’s usually better to say something than nothing. If you offend or upset them, apologise. If you listen to what they’re telling you and respond to that, you probably won’t go far wrong.

Let them talk about the person who died

Help they get the support they need

If it seems appropriate, you could suggest the person who has been bereaved speaks to their GP or a bereavement counsellor, or attends a support group. It’s also good to be aware that supporting someone else can be emotionally and physically draining, so make sure you’re looking after yourself too.

You can read our guide Coping with bereavement for more information on help that’s available.

You may also wish to read a great article on Gransnet.com:How to talk to your grandchild about a death in the family 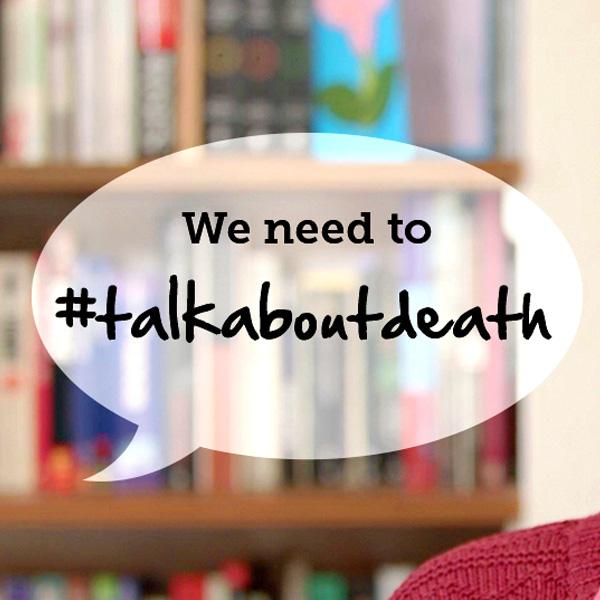 Can we email you some free information?

Get advice on money and other important topics, plus the latest on events and campaigns we're running. 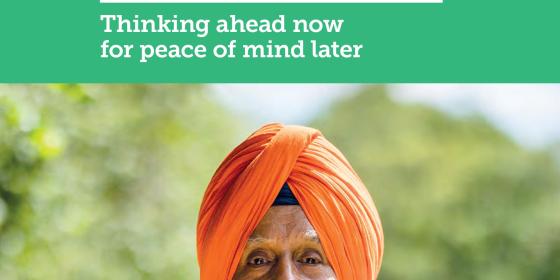 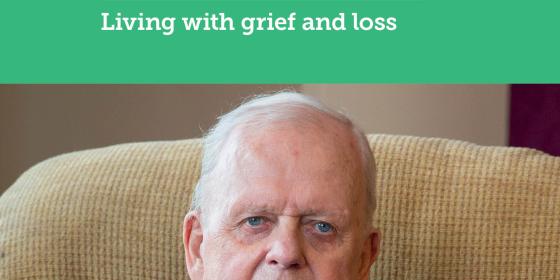