Is our social care system ready for the first generation of people growing older with HIV? 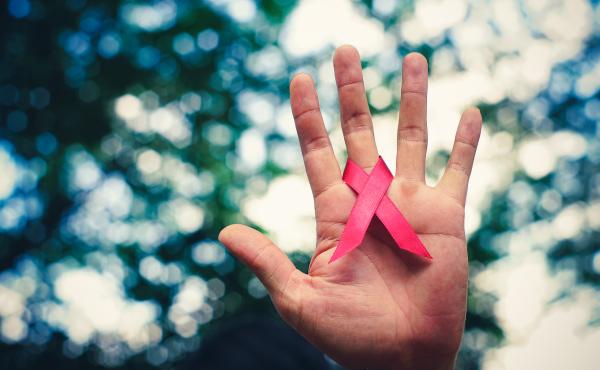 The success of modern HIV treatment now means that people living with the virus can expect to live a full life expectancy. While this is obviously cause for celebration, this success brings with it a new set of challenges.

In January this year, Terrence Higgins Trust published their pioneering report into the first generation of people with HIV growing older, titled ‘Uncharted Territory’. This report, produced by peer researchers - a team of volunteers living with HIV in the UK aged 50 and over - was designed to give us an insight into the experience of what it is like to grow older with HIV, and the challenges they face.

Our report found that nearly six in ten (58%) over 50s living with HIV were living below the poverty line.  Meanwhile 82% were experiencing moderate to high levels of loneliness – three times more than over 50s in the general population.

The report also found a quarter of respondents said they would have no one to help them if they ever needed support with daily tasks, 83% were concerned about whether they would be able to access care and 88% hadn’t made financial plans for their future care needs. This paints a worrying picture. But what proved most shocking were our findings of discrimination within social care settings.

One man living with HIV in Wales was rejected by a care home stating they ‘don’t deal with people like that’. Another care home was concerned he would be a risk to staff and refused to accept him under the grounds of ‘infection control’. This is simply wrong. Today people on effective HIV treatment can’t pass on the virus and there has never been a risk of HIV transmission from sharing mugs, touching or day-to-day contact.

We also heard about a woman in a care home in London who was encouraged to isolate herself from the other residents, told to sit in a particular chair in the resident’s lounge and when she tried to use the television remote, it was taken from her and wiped with anti-bacterial wipes.

We’ve been told of cases where care providers reveal their resident’s HIV status to family or friends without any consent from the resident themselves. This is unacceptable.

Actions like these by professionals fuel myths and stigma, and cause immeasurable damage to the wellbeing of the people they are meant to be caring for. But what is clear is that this discrimination does not come from malice, but from misinformation.

We know there is a lack of up to date knowledge on HIV, and we need to take vital steps to prepare the care sector for the growing numbers of older people living with HIV. With numbers set to rise to 54% people with HIV in the UK aged over 50 by 2028, more and more people will become reliant on care. Our care providers need to ensure that their staff are properly trained, and provided with adequate resources on HIV, including rights and responsibilities under the law.

Social care in the UK is not currently meeting the needs of this population.

As it currently stands, there is no mandatory training for care staff on HIV, either at entry level or as professional development. This must change. Terrence Higgins Trust is now calling for HIV and ageing to be a mandatory part of all training, induction and development for social care workers, so they have the knowledge, skills and training to understand the needs of people growing old with HIV and feel confident in supporting them.

Our Health, Wealth and Happiness project, which provides tailored services that support the emotional, physical and financial wellbeing of those aged 50 and over living with HIV, delivers awareness training to care providers to increase understanding about HIV and how best to support someone living with the condition. Attendees are often surprised at how little they know about HIV and reassured that they are not at risk in their work.

It’s great to see care organisations, more notably Skills for Care, taking action on how social care professionals can be upskilled around HIV, and assess the practical tools and support needed to do this.

As a person living with HIV, I want to look ahead to my own old age and be assured that I will be able to thrive and not be constrained by my HIV status or discriminated against in my place of care.

We know this is a population that too often feels forgotten by society. We now have a duty to act, and ensure our care homes and our communities are prepared to for the thousands of people ageing with HIV.

Innovative thinking and the art of residential care

by Professor Michael Escudier, Dean of the Faculty of Dental Surgery at the Royal College of

Time to support the Village people

by Simon Bottery, Director of Policy at Independent Age 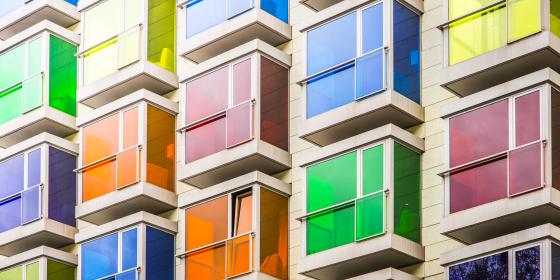 Innovative thinking and the art of residential care 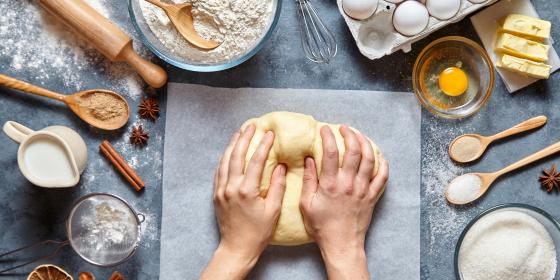 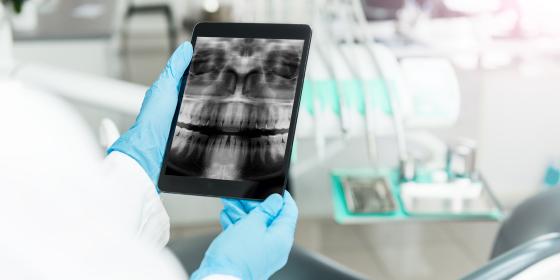 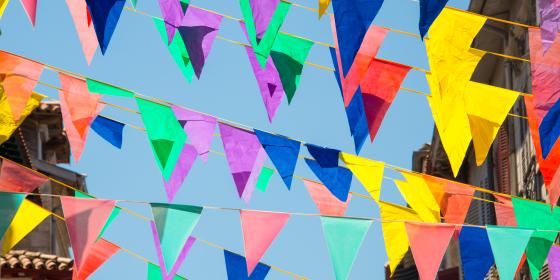 Time to support the Village people