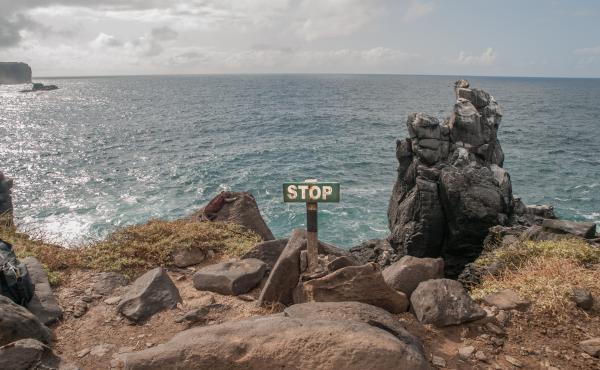 by Andrew Harrop, General Secretary of the Fabian Society

For a decade, I’ve been writing about the crisis in English social care. So it came as little surprise last year when a close member of my own family became yet another victim of our failing system of care and support.

He had reached his late-80s and, like so many others, he had significant support needs which his council believed were insufficient to warrant a formal assessment for social care. Almost a dozen professionals were responsible for some aspect of his care and support, but no one took responsibility for coordinating it all. And it was only a series of A&E admissions - and his children’s insistence that he could not be safely discharged to his sheltered flat - that led to social services finally assessing his needs and agreeing to fund a place in a care home.

It is just one of many thousands of stories lying behind the grim statistics for delayed discharge, emergency readmission and the plummeting number of older people receiving care in their home.  Anecdotes like this have in fact become so routine that policy makers and service providers almost seem to take for granted these tales of failure.

A new vision of care

With another round of social care reform now in the pipeline, we will know that we have the care system that older people deserve only when cases like this are the rarest of exceptions. England needs a new settlement on care to ensure that frail and disabled older people receive broad-ranging and well-integrated support as soon as their needs arise. For this is the only way to sustain independence and quality of life; and to prevent or minimise problems getting worse.

A holistic, preventative vision of support and care can be achieved in part by better coordination between agencies, to share information, plan together and deploy resources more effectively. Silos between and within the NHS, social services and housing agencies should never be the reason for insufficient, fragmented or crisis-only services. And many more older people should have formally coordinated support, with a named lead professional and digitally-enabled case-management.

But the problems in the system mainly come down to money. It is true that when provision is better planned and coordinated it can save a bit. The larger reality, though, is that too few people receive support, and too little help is available for those who do. This is a crisis of unmet need and inappropriate rationing, which can only be resolved with much bigger budgets.

It will take several billion pounds of new money to start to put things right. And that is just on the basis of today’s means-tested system of personal care. The general election debate on new funding entitlements for people with higher income and wealth was therefore a distraction - at least for now - as were the Dilnot Commission’s limited liability proposals.

Ethically and practically, allocating money to reduce user co-payments can only come after the basic offer is working. For example, as things stand, adult social services departments would simply collapse if everyone now paying for their own care started to ask their local authority for an assessment to trigger their new limited liability rights.

So how should the extra money that is so badly needed reach frontline services? It must not just come just via today’s system of local government finance. Adult social care can no longer swallow up an ever increasing share of councils’ general budgets, which are increasingly funded from the finite sources of council tax and business rates. And raiding the NHS budget through the Better Care Fund is only a temporary fix.

Social care funding therefore needs to be re-wired fundamentally, following the approach taken for schools in England a decade ago. Adult care should still remain a local government responsibility but the money to pay for it should come from central government through a dedicated grant. In due course this should be allocated using a national formula to ensure that all authorities can achieve broadly similar outcomes for the users of services, although a gradual transition would be needed. And local care commissioners should be encouraged to pool the money with the NHS and other budget-holders to enable joint planning and commissioning. With a new dedicated adult care grant designed to pay for nationally defined outcomes, at each spending review the pressure to increase spending would be unstoppable.

However, this is not just a story about local authorities. In my family’s case the only bit of the system which did work was social security (which social care experts often don’t think of as part of the system at all). Both Housing Benefit and Attendance Allowance played a vital role in enabling our relative to stay independent, by paying for sheltered housing and a fantastic home help.

The politics of care

Any efforts to undermine the role of social security in providing support for older people must therefore be strongly resisted. The government has already been forced to scrap plans to convert Attendance Allowance from a national, demand-led source of funding into a locally-managed, finite pot. Next the damaging proposals for capping housing benefit for supported housing should be rethought.

But politicians should also go further and consider whether social security should in the future play an even larger part in supporting disabled older people. At the moment Attendance Allowance and Housing Benefit play no role in paying for care home places funded by councils. That looks like an anomaly when both benefits are available to help fund extra care schemes, which perform a similar function. To provide an immediate cash injection the government should explore the option of allowing care home residents to claim the two benefits and so reduce the financial pressure on councils.

If national government, via DWP benefits, were to share some of the burden of funding care home places for people with low incomes, local authorities would be able to use more of their new dedicated care budgets on supporting people living in their own homes. In England, for older people alone, this reform could bring an extra £2 billion of funding to people living in the community - at the price of increasing total social security spending by one per cent.

Here then is a blue print for doing care differently: integration at the level of the individual service user and strategic commissioning; an expectation that well-coordinated support will be available much sooner; and the money to pay for it all, through a dedicated adult care grant and DWP co-funding of councils’ care home spending.

Together this is a plan to end the days where a council will only help a frail old man because he otherwise cannot leave his hospital bed in safety.

Unmet need and accepting one size does not fit all

How technology is helping people stay safe and well at home 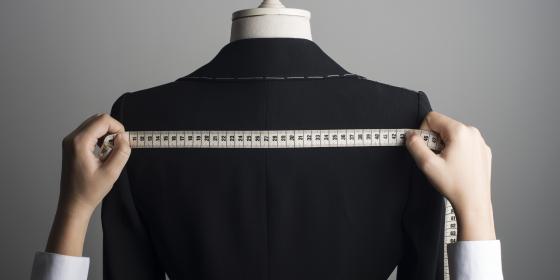 Unmet need and accepting one size does not fit all 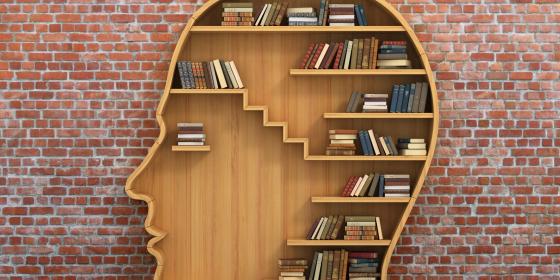 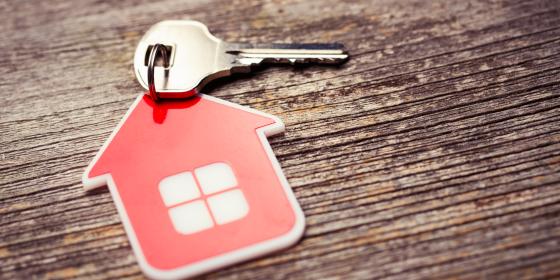 How technology is helping people stay safe and well at home