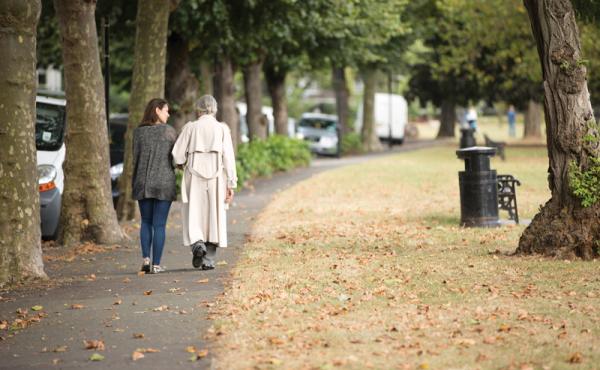 To “do care differently” we need to ask what older people and those who care for them themselves want to change. This story suggests that – for some – care and support services are already working well together.

My mother came to live with me and my family when she was in her early 70s.  This was not because she was in need of care in any way, but because she had become homeless through a combination of circumstances. Not only was she fully independent in the sense of caring for herself; she cooked, did dressmaking, gardened, helped with childcare, caught the bus into town, and also went away for periods of a few weeks at a time, travelling by train.

The beginning of dependence

However, she had a problematic knee which became arthritic. The arthritis became worse, and affected other areas of her body. The medical services became involved and provided a “walker” so that she could get around the house (buses and trains were by now impossible) and a commode so that she did not need to struggle to the bathroom in the middle of the night. There were complicating factors. An almost lifelong smoking habit left her with serious lung problems and a sudden depressive episode left her convinced that she could no longer do anything effectively – including cook. This was the beginning of dependence. She needed a certain amount of looking after, and in particular she needed emotional support. I was in my early 60s and working full-time; but somehow we managed. The children – those who were still at home – were able to take some responsibility.

She was in her early 80s when a family incident precipitated major changes including downsizing. I moved into a bungalow with my mother and youngest child. At this point my mother was able to get around the house with a wheeled “walker”; stairs would have been beyond her. Further equipment was provided over the next two or three years; a folding wheelchair which I could (with some difficulty) lift in and out of the car boot; grab rails; a bath seat, which was unsuccessful, so we were given a shower chair instead, special “feet” to raise her bed to a higher level.

On a few occasions she fell. On each of these occasions she was taken into hospital for observation, and this led to a referral to Social Services. I was still in full-time work, so it was arranged that she should have a “carer” come in morning and evening, to help her get up and wash and dress, and get ready for bed at night; she also had an alarm installed, operated from a button worn on a cord around her neck.  At this point my mother's own attitude to the situation began to complicate things. She seemed to resent the carers, in particular the evening one (this was nothing personal; she generally liked the carers, as people), and would go off and get herself ready for bed before the carer arrived - it took her a long time, but she could do it. But if no carer was coming, as sometimes happened, she insisted I help her as she was “unable” to undress on her own. On the one and only occasion she really needed the alarm, she apparently forgot that she had it, and spent several hours on the floor until the next carer arrived.

She had an exploratory visit to a local Day Centre, but didn't like it and didn't want to go back. She did agree to go to a more distant Day Centre, which had a bath with a hoist facility; she went there once a week for a few months for the sake of the bath; but didn't want to stay for the social activities which were also available - unless I would stay too.

Accepting life in a care home

She became progressively more disabled, and needed two carers working together rather than one. Several hospital visits later a conference was arranged - medical staff and social services, and myself. It became clear that she could no longer cope at home unless a “ceiling hoist” was installed, for which there was no adequate space, and in any case there was some doubt about whether the ceiling would bear it. Reluctantly she agreed to go into a care home.

There were three in the town; social services would contribute a certain amount, and my mother's money would pay the rest until it ran down to the £23,250 which legally cannot be touched; after that, I made up the shortfall. The care home which she went to could hardly be faulted; a few of the carers were a bit brusque and unsympathetic, but most were kind, patient and considerate.

Though my mother had come out of the earlier severe depressive episode, she remained in a constant low mood, and although she looked forward to my daily visits I didn't seem able to cheer her up. One day, when it was warm and sunny, she agreed to let me take her into the garden, where several of the other residents were sitting. We sat in the sunshine all afternoon, looking at the flowers, talking occasionally to other people who were out there. When eventually we went back in, she said to me “That was lovely” - yet she would never, ever, agree to do the same thing again.  Nor, beyond her first few weeks, would she agree to sit with the other residents in the lounge. She opted to stay alone in her own room.

She was in the care home for about nine months, the last couple of months of which were spent in and out of hospital with a series of infections which could be kept in check only with intravenous antibiotics. She died in the care home; the staff did not insist she should go into hospital for her last hours, but kept me and my brother supplied with tea and sandwiches while we sat with her; she was not conscious for the last 48 hours or so.

This story helps illustrate that for many millions of families, arranging and paying for care, plus also providing unpaid care, can take up a large part of everyday life. In many instances, those with primary caring responsibilities are older people themselves. Where care and support focuses on an older person’s own preferences and needs and supports them to live as independently as possible, it can be hugely transformative. In future more older people will need care and support, but the help that is provided need not always be expensive and some of the solutions can be very simple to put in place.

Time to Make a Difference – a call to action

Local Communities: The answer staring us in the face? 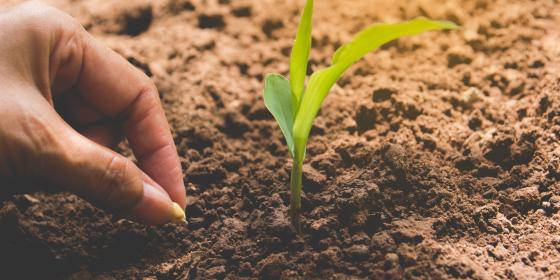 Time to Make a Difference – a call to action 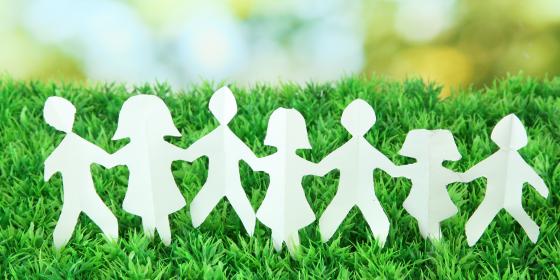 Local Communities: The answer staring us in the face?