As part of Independent Age’s #HomeTruths series, Margaret has written about her experience of supermarkets and online shopping since the start of the COVID-19 outbreak.

Margaret, aged 80, is an Independent Age Charter Member and one of our valued campaigners. She is also a trustee of two national charities and a local charity. As a former nurse, and having cared for her husband at home for many years, Margaret is particular interested in issues that affect carers and older people. She writes about her experience of supermarkets and online shopping since the start of the COVID-19 outbreak. 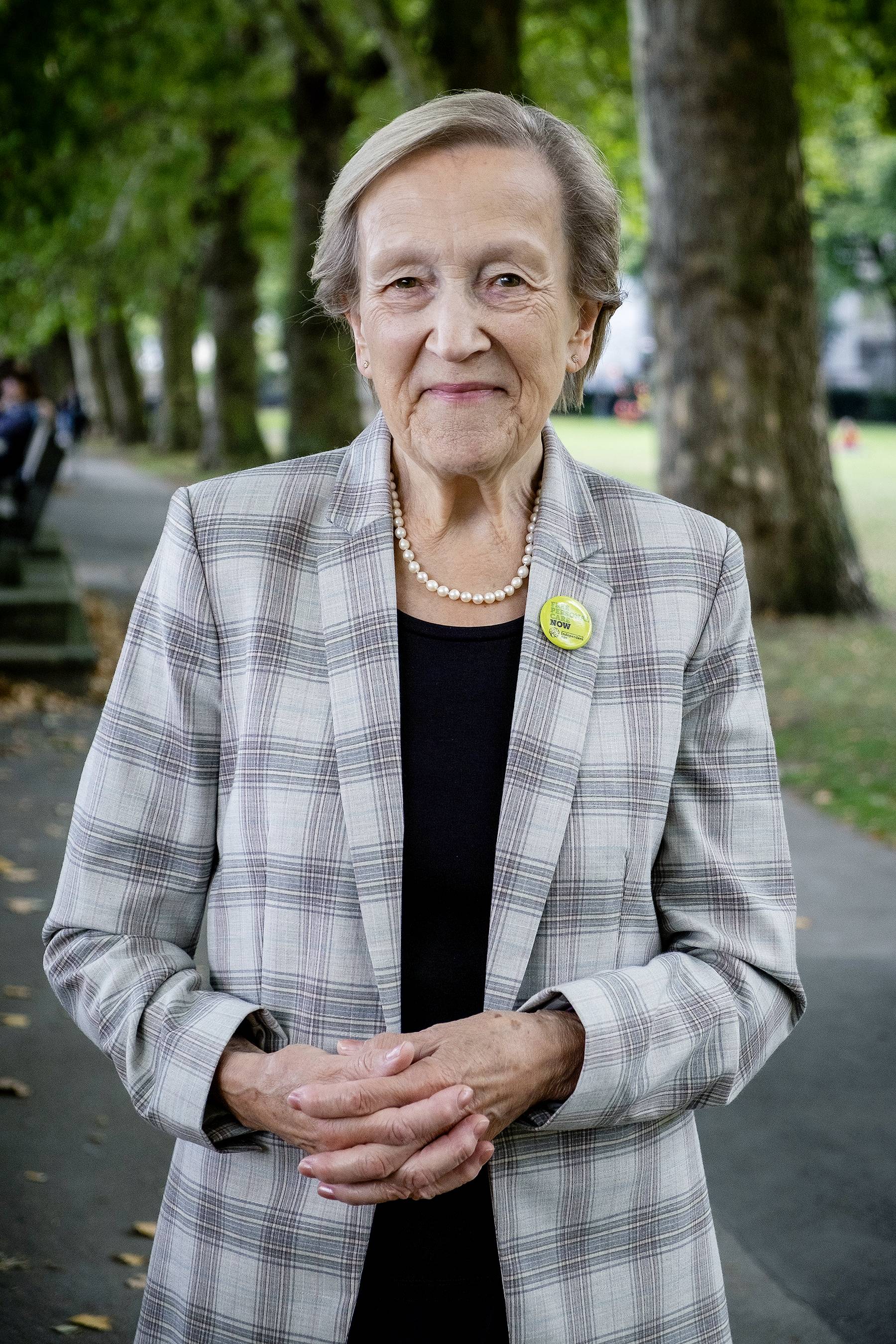 When supermarkets introduced ‘silver hours’ for older people a couple of weeks ago, I decided to go to my local supermarket at 7am on the first morning to see how it worked.  Expecting only a few older people to be coming out to queue at 7am, I was more than surprised (and concerned) to see a long line of older people with shopping trolleys, the queue at least two or three hundred yards long and disappearing out of the car-park.

It was, of course, totally unhelpful in relation to protecting older people from COVID-19 with many potentially vulnerable people all standing close together. At that point, I would have returned home but I wanted to see how the queue would be managed and what it would be like inside. In store, it was a similar story with large numbers of older people, not keeping a distance and trying to find the items they most wanted. Some of these items, such as frozen vegetables and hand sanitiser, were out of stock and other items in very short supply.

Now, two weeks later, things have settled down. I have been to a supermarket once each week since, and the situation is very much improved. I feel quite safe, turning up at 8am, every older person is well-spaced out in the short queue and only a limited number are allowed in at any one time. Upon entering the store we were handed a trolley, which we had to leave in the store when we left so the trolley handles could be swabbed with a medicated wipe. Most of the supermarkets appear to be putting limits on a few of the most popular items, some ranges have been reduced and some non-essential items are not being stocked at present. I’ve found there remains a very limited supply of frozen vegetables but, on the whole, there are more than sufficient fresh products available if one is flexible.

Supermarkets do vary but most are now offering special dedicated shopping hours to older people and community carers and separate slots for NHS workers.  In my view it is not appropriate to offer joint sessions.  Both older people and NHS workers need to be separated as much as possible in relation to the risk of passing COVID-19 between the two sectors.  Both sectors can be considered ‘higher risk’ than the general population.

Following my early experiences, I was thinking I might do my shopping online but unfortunately, this wasn’t any easier as I couldn’t find a supermarket that was taking on new customers. This is worrying as many vulnerable people who have never needed online shopping delivery before, will need to sign up for it now more than ever. It would certainly be helpful if the supermarkets could make the availability simpler and clearer and also standardise the system for all supermarkets concerning eligibility and access. This is in general, whether there is a crisis or not.

I then investigated a number of the stores online to find out more about the process and how much I would need to spend on each order to have free delivery. The spend varies from £60 for Waitrose to £40 for Sainsbury’s, Tesco and Morrison’s. This spending level is important as, for older people living on their own, a £40-£60 spend on each order could be more than one person would require. The inconsistency between supermarkets is hard to understand and very frustrating when trying to do you weekly shop. Surely for older people during the current crisis, the spending levels could be lowered to a more reasonable amount?

In my opinion there should be a range of options available for older people to obtain food and other essentials during this crisis. Ideally, this should include deliveries straight to the home, either by neighbours, volunteers or through online shopping. At the moment, it is very difficult for older people to book regular supermarket delivery slots as priority slots are still being rolled out and we are not yet sure who will be prioritised for them.

I appreciate the speed at which supermarkets are operating, and that they have really worked hard to resolve any problems, but unless we make online shopping accessible to those who need it, we will continue to put older people at risk.

Read Independent Age’s tips for getting a supermarket delivery slot, or finding other shops that will deliver food and other essentials.

Independent Age is calling on the Government to allow priority access to supermarkets or online delivery slots to anyone who has been unable to access food and essential goods because of COVID-19. As well as regular meetings with the Department for the Environment, Food and Rural Affairs where we are sharing the stories and experiences of our supporters, we also signed a joint letter alongside a number of other charities to raise awareness of these problems.

Read Independent Age’s tips on getting shopping delivered to your home, including getting a supermarket delivery slot, or finding other shops that will deliver food and other essentials.

Anne, 66, receives social care and has lots of views on carers, the care system, and what is it like

Suzanne is Chair of Gosport Older Persons Forum, a Trustee of Gosport Voluntary Action and an

Home Truths: No answer on the telephone

Maggie, 73, is living alone and self-isolating. She writes today's #HomeTruths about unanswered

Penny, aged 73, has two sons and lives in Surrey. For her #HomeTruths blog, she writes about the 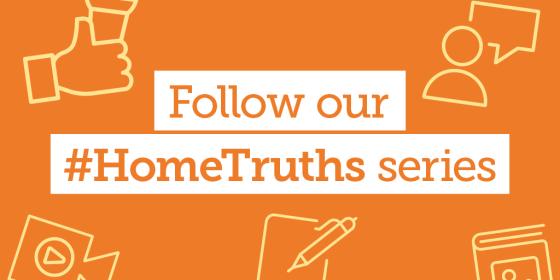 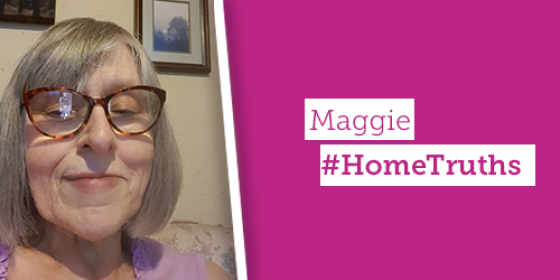 Home Truths: No answer on the telephone 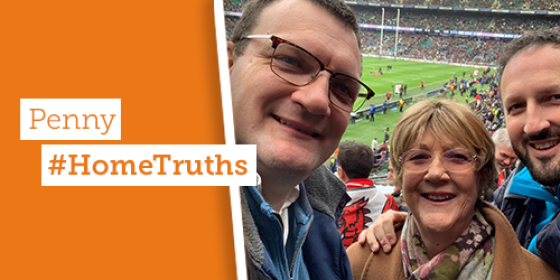