The Windrush scandal: racism and ageism 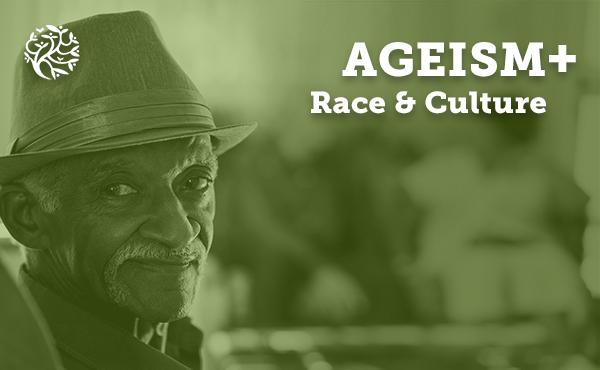 Origins of the Windrush generation

It is almost 70 years ago to the day that members of the Windrush generation started arriving in the UK. These were Commonwealth citizens from Caribbean countries such as Jamaica and Trinidad who were encouraged to migrate to the UK to fill labour shortages left by World War II. Until 1972, the British Nationality Act 1948 gave citizenship to all people living in the Commonwealth territories, enabling members of the Windrush generation, and their children, to live as British citizens, to work in its important institutions (such as the NHS and National Rail), and contribute to the development of post war Britain.

Jump forward 70 years and the Guardian’s Amelia Gentleman started reporting late last year about people who had arrived here as young children with their parents, who were now being threatened with deportation. These were people who for various reasons, had not formalised their status in the UK by applying for a passport and were now being told they had to prove that they had the right to remain in the UK or they would face deportation.

Then cases emerged of people no longer being able to access healthcare, social care, benefits and housing because in order to access these services and benefits, they had to prove they were British. This occurred, despite having lived here for decades, working and raising families. Despite being British and having the right to these services.

The Windrush scandal exclusively affected older people, at a time of their lives when they need care and support from family and friends and also from the state in the form of health care, social care, benefits and housing.

Yet they were turned away or perhaps frightened of being detected by the Home Office, deterred from using these services.

People such as Albert Thompson (a pseudonym he gave for fear of repercussions that might arise if he used his real name) who was told by his hospital that he would have to pay for his cancer treatment; or like Renford McIntyre, who became homeless because he was unable to work. Others such as Paulette Wilson and Anthony Bryan only narrowly missed deportation, although, the Government have admitted that more than 60 people may have been wrongfully deported.

Questions remain unanswered as to whether this is the final number. For those who have been deported, it is to countries they haven’t lived in for fifty years, where they are now penniless and alone, separated from their families.

This raises serious questions about whether Article 8 of the Human Rights Act: the right to private and family life, was breached by the Government in this instance. It is also worth highlighting the role that cuts to legal aid have played here with it being almost impossible to get the legal advice necessary to challenge the Home Office. It is clear that this scandal has been a long time in the making.

These events and more broadly, the government’s 'hostile environment' immigration policy, shines a light on the existence of institutionalised racial inequality within British society.

Sadly, this is not new: the British Afro-Caribbean community have faced ongoing racism evident by attacks on residents in Notting Hill in the 50s, to the murder of Stephen Lawrence, and now this scandal.

However, the fact that older people were at the heart of this scandal also highlights the intersectionality between ageism and racism and the compound impact this interaction had on the experience of home office policy by this particular group of people.

This was a group of people long subject to racism but now, because of their age, they had become vulnerable to the government’s immigration policy.

It is a fact of life that as we age we are more likely to experience ill health and disability, which can make us more vulnerable and less able to meet bureaucratic requirements, let along challenge them. This coupled with the experience of long standing racial inequality, means that the Government's 'hostile environment' immigration policy, which is heavily focused on meeting immigration quotas, had an especially devastating effect on them.

Multiple discrimination and the Equality Act

The Equality Act 2010 sought to introduce the concept of multiple discrimination but at the last minute it was dropped and never brought into force. Perhaps this needs to be reconsidered. Age UK also supports the call for a Convention on the Rights of Older Persons which would set out the right to non-discrimination for older people, including multiple discrimination. A new international convention would place strict obligations on states to review all policies, decisions and laws so that they ensure equality for older people.

Older people and indeed other vulnerable groups need to be considered by the government when developing policy.

Otherwise, as we’ve seen in recent weeks, they risk being pushed to the margins, and not living the later life they deserve.